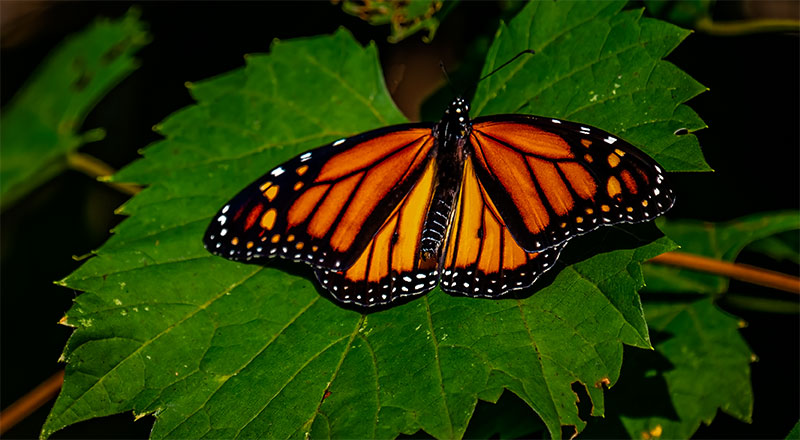 I somehow missed that a favorite author of mine, bell hooks, (who chose to present her name uncapitalized) died last month. In the attached interview, I heard her voice for the first time. I thought it would be different, more scholarly, or tough. But she sounds like a young girl.

bell hook’s book, “All About Love” grabbed me on the first page by speaking of a word that my Southern grandmother, mother and aunts were known for: “precious.”

All About Love began with bell’s fall from preciousness. I read her story and shared her feelings. I had suffered a similar fall, and like bell, mine didn’t stay confined to youth or parents.

“Precious” was a word that said high approval had been granted, maybe even “beloved” status. Preciousness was accorded easily to an infant or a delightful toddler. The loss of preciousness makes growing up feel like a fall from grace. The word “precious” would never be uttered about you again.

Yesterday, as I’m writing this, January 26, is the day that, in 2007, my dad died. He never called me precious but treated me as though I was most of my life. Mom, the caretaker, had those “graces” you could fall in and out of, because, of course, she was the one caring for the children through the everyday ups and downs of life.

I was sorry to hear of bell’s death. She’s one of those authors about whom I had entertained the hope of meeting one day. I would like to have told her how much her work meant to me. She wrote novels, poetry, feminist theory and addressed race, gender, and class. Yet I don’t believe she’s a terribly well-known author, so in case you haven’t heard of her, I include a link to the interview where I first heard her speaking voice.

“In a 2000 interview with All Things Considered, hooks spoke about the life-changing power of love — that is, the act of loving and how love is far broader than romantic sentiment. ‘I’m talking about a love that is transformative, that challenges us in both our private and our civic lives,’ she said.”

Loving who we are can often be an antidote to ideas like “earning” love. Self-love is a love that can be felt and has the potential to become a “transformative power” that, beyond anything we do or say, touches all we encounter as we move through the days of our lives.

I conclude with wistfulness regarding this wonderful woman writer, and add quotes from A Course of Love that came to mind as I thought of her, and of the preciousness we all innately hold, what seems to take it from us, and what returns it to us.

How many of you see the story of your own self in this same frame of mind? It is a nice fairytale, an acceptable myth, but until your body’s eyes can behold the proof, this is what it will remain. P. 41

You are the virgin, the pregnant, the birth, and the new life. This is the way of the world as well as the way of creation. What is unaltered remains unaltered despite its many manifestations. Wholeness exists in every cell, in each of every smallest particle of existence. Wholeness exists in you. Nothing can take wholeness from you. It is as natural to you as it is to all of creation. It does not exist only once potential is realized or made manifest, but always in all things.

Potential is that which exists. It exists as the power and energy, the spirit within you. It does not await. It simply is. It can remain as the untapped power of transformation, or it can be released.