Alleluia and Hallelujah of Paradox and Praise 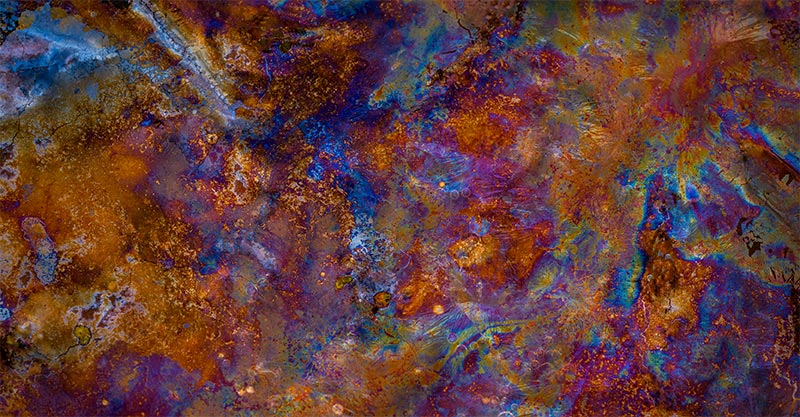 On the 11th day of the 11th month at 11:00, the Armistice of 1918, the formal agreement that marked the official end of World War I, was signed. It would later be said that the harsh terms of the agreement led to WWII. My Dad and three uncles served in WWII.

“And even though it all went wrong
I’ll stand right here before the Lord of song
With nothing, nothing on my tongue but Hallelujah”*

Because preparing “Memoria” for publication has just about caused me to lose my mind, I want to speak of the dichotomy that it is to realize that our greatest blessings often arise from our greatest and most difficult offerings.

I had the idea to speak of this for reasons of Veterans Day—a day that is so necessary to those civilian victims and soldiers who know the irreconcilable—the terror of war and the elation of wars ending.

The Climate Change Conference left me feeling similarly. It was imperative to know the peril and the sacrifices needed for Earth’s plentitude to be maintained—and equally necessary for those who are experiencing the Earth’s human-caused upheavals to expect more.  In such events we can feel the truth of being citizens of the world who are strong “together” and vulnerable “together.”

To be vulnerable together, and powerful together, we need to Be Who We Truly Are together. This is what will change the world.

Today, not for this reason, but for multiple reasons of realizations, we are dealing—as citizens of the world, as individuals with secrets and dreams, as keepers of homes, as lovers and friends, parents and creators of every age—with paradoxes that can leave us feeling fractured, uneasy and vulnerable.

Yet, as I listened today, to how Leonard Cohen sings a broken and redemptive Hallelujah, I was lifted. The paradoxes of life fit right into the unconventional yearning.

In holy language, as in music and the arts, the liberation and the captivity exist together. It’s why such songs, and such times, are cathartic. Why I cry when I hear, in the voices of Cohen and Lange, the depth with which the song is sung.

Cohen’s words remind me that we all will know the journey out of exile. So do Holy Mary’s words. In “Memoria,” (The upcoming book II of The Way of the Marys) she says, “You come into exile to seek refuge in your true home.”

Cohen said, “All the perfect and broken Hallelujahs have an equal value   . . . “It’s a desire to affirm my faith in life, not in some formal religious way but with enthusiasm, with emotion.”

I also offer thanks, here, to my creative friend Terry Widner, who first introduced me to Leonard Cohen. Terry designs my book covers.