Identity and The Kingdom 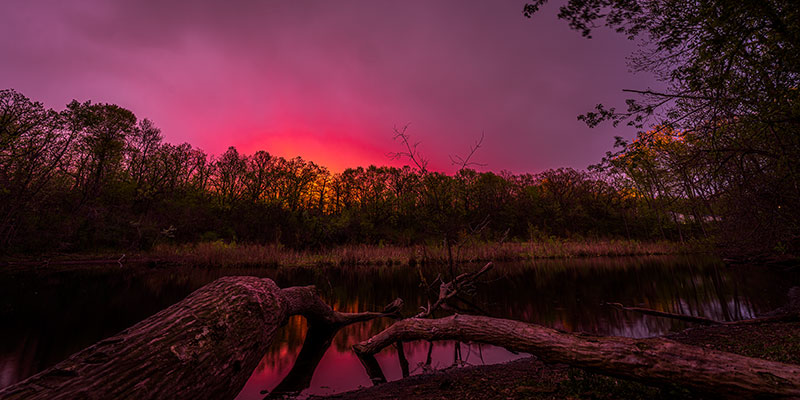 In March of this year, Lee Flynn, who is both my friend and an ACIM scholar, (though he doesn’t like me to call him that) read the “Identity Crisis” writing that I had just rediscovered. It is a memoir of my time of receiving A Course of Love, written as it was being received, shared, and published (roughly 1998-2004). 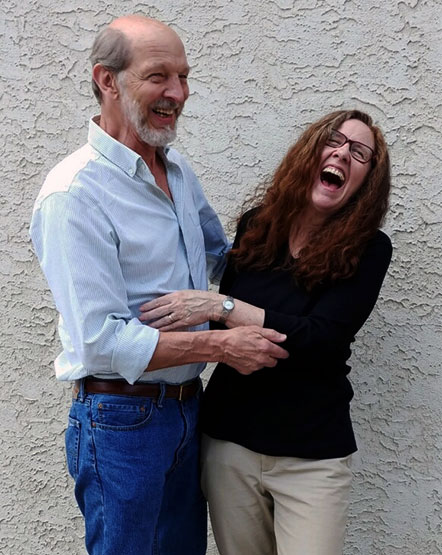 I know it was in March because I got a new computer that precipitated my review of old files, and also because I was just finding my way back to the cabin after months of snow and cold that kept me from it. Once I started reading “Identity,” my desire to keep reading felt a lot like my impulse to get to the cabin. Having begun, I kept returning to it. Still . . . Lee, who never before (in my experience) had been a quick reader, was farther into it than I was. He was loving it.

“What the Gospel says is that everyone is a part of the kingdom, and everyone, as a part of the kingdom, has a part to play.  And the part we play may bring forth one hundred-fold, sixty-fold, or less, but we do produce.  We do have talent.  Some of us are richly talented.  Some of us less so.  We all have talent.  That’s how God made us.  And that’s how God has called us.”

“In all the times I’ve passed through this work, it never hit like this. References to the Kingdom in ACIM are references to here and now, and the Kingdom is nothing other than what I can come to know of this or any holy moment here or anywhere, as directed by love to know it truly.”

Highlights from ACIM OE Chapter 7, Section 5: The Recognition of Truth

“To be in the Kingdom is merely to focus on it. . . . You who are the Kingdom are not concerned with seeming. Reality is yours because you are reality.” ACIM OE Tx:7.29 (FIP T-7.III.4)

“It smacks of the mysticism at the end of ACOL’s Forty Days,” Lee said. “God is creating you and you are God creating, at the same time. (See Day 32) It’s in the same order of like, Let’s just fling the doors open!”

“The Course,” Lee recounted, speaking of ACIM, “describes this entire life to me as one rolling holy moment. Telling me in essence, ‘Lee, what you are in truth, the direct experience of this, is the Kingdom because you are the Kingdom.’ God has given you a gift that you both have and are. By not knowing this, you do not know who you are.”

The phrase, “What you are,” Lee told me, “is in 150 places in ACIM. Four of them in this section alone. They’re the last three words that appear in this section.”

“Love needs only this invitation. It comes freely to all the Sonship, being what the Sonship is. By your awakening to it, you are merely forgetting what you are not. This enables you to remember what you are.” ACIM OE Tx:7.38 (FIP T-7.IV.7)

Lee and I have been having conversations, like this one, once a week for years. We’ve been saying for a while that we should open them up now and again and see what happens. This might just be the perfect topic with which to begin.

Stay posted for a date and time. We’ll release it soon here on Musings, other websites, and Facebook. If you care to indicate your interest now, you can do so here, and we’ll start a list.

(I’m finishing edits on the second Way of the Mary’s book: “Memoria,” so we’re shooting for September, likely a weekday evening.)

Mari Perron and Lee Flynn in Dialogue about ACOL and ACIM.