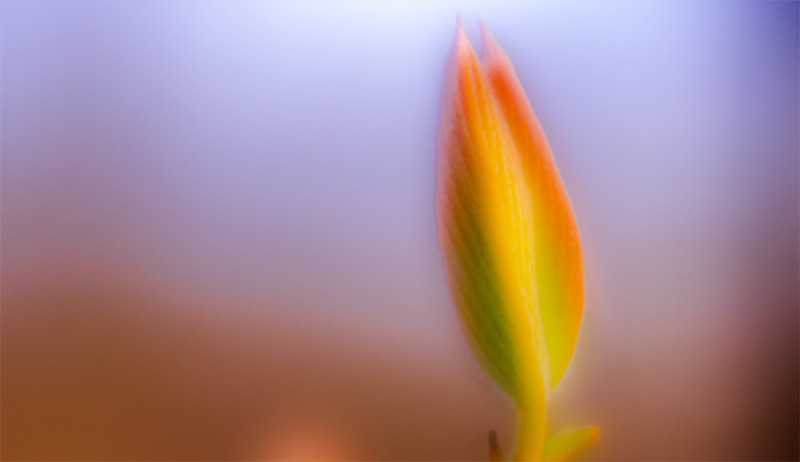 The Virgin and the Desire to be Good

I am finding myself hampered of late; hampered by “no” desire to be good, but hampered worse, by the desire “to” be good. Recognizing that both desires exist within me is an ongoing discovery, an inner dialogue guided, in part, by my time with Mary of Nazareth, whom I have avoided calling the “Virgin” Mary.

An article I read yesterday found me questioning my reticence.

“Virgin” has had a meaning in my mind having to do with being a “good girl.” At a certain age, many mothers would start to suggest this “different meaning” of being a good daughter. The words, “Be good,” no longer referred only to our grades or keeping our rooms clean, but keeping ourselves pure, or in other words, remaining a virgin until after marriage. This is an expectation I, and many of my generation, did not meet. While it would have been nice, I did not expect this of my daughters who came of age in the 1990’s, and imagine data would show that those of us born from the late 1940’s on, became part of ending that “norm.”

Yet I have poignant memories of a movie of my youth. “A Summer Place,” is a Sandra Dee, Troy Donahue film that portrayed this “scandal.” I watched it on television’s, “Saturday Night at the Movies,” when I was a young teen. Sandra Dee’s mother reminded me a little of mine, and of the moral imperative to “save yourself” for marriage.

Still, by the end of the 1960’s, young people were making radical new choices. This decade brought a revolution to nearly every social norm.

It was with no surprise then, that when, in 1972 I got pregnant at seventeen, my mother said, “You’re getting married.” In no time, my dad was walking me down the stairs of our two-story home to be married in our living room by a Justice of the Peace. There used to be names like “shot-gun wedding” for this kind of thing, at the root of which was the scandal of breaking the rule of remaining a virgin until vows were said.

But in a truly beautiful article called “Return to the Feminine” by Patricia Pearce, she gave me a new view of the word “virgin” as she features Mirari: The Way of the Marys.  See: https://www.patriciapearce.com/return-feminine/

“Mother Mary” Pearce says, “is often referred to as Virgin Mary, and the deeper meaning of virgin is a woman unto herself, a woman who is her own person, not owned or controlled by another.”

I loved this and began to think of other ways the word “virgin” is used, as in descriptions of virgin forest: unused, untrod, unworked, undiscovered—pure in a beautifully natural rather than moral sense.

I’m just returning from the month of sabbatical that I took in order to begin to look at what is already written on mine and Mary’s second book, “Memoria.” While I did review the writing we composed almost two years ago, I did not create the atmosphere in which this would be the relaxed and solitary pleasure—the gift to myself I had meant it to be—even after the message I shared with you before I left. It feels like one of those old cliches, as “Physician heal thyself.”

The force in me to “be good” found me deciding that it would be best to quickly get my taxes out of the way and off of my mind so that they wouldn’t be hanging over me. (Last year, working on “Mirari” found me missing the tax deadline, which of course was “bad.”)

This is only one of the many mundane examples of “good” and “bad” that that still come up for me, and perhaps for you. It began my contemplation of what is an underlying theme of the feminine in “Mirari.” I’m going to call this “expectations.”

Unlike the “expectancy” of pregnancy, deeply embedded expectations of how we should be or how things should be done, work undercover. We mainly impose them on ourselves through years of training. I know this “training” also has weight for many men.

In this entrained atmosphere, I have found myself needing to continually “see the old” in order to shed it and embrace The New. I may continue to do this every day.

Yet I am “finding myself” as I do so. These are the very changes that you and I have been encountering since starting A Course of Love. They continue as we open our hearts in relationship with the woman, Mary of Nazareth, and in relation to her as Mother Mary. I’m grateful now, to also be facing her, and us, with this new insight into what the “virgin” in “Virgin Mary,” can inspire us to embrace.