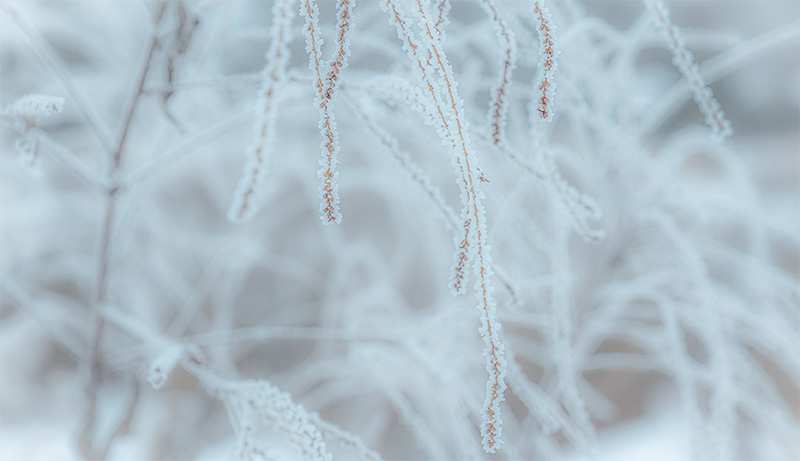 When Every Kindness is a Miracle

Mother Mary speaks of her years of exile after Yeshua’s birth in Memoria:

I knew what it was to feel the heat and cold of a journey fleeing danger: the hunger, the thirst, the hostility, the inability to communicate in a new land, with a different language. My fear for the safety of my child was palpable, and not mediated at all by faith. My blood pumped with fear. Every kindness was a miracle then. Every moment of calm without fear felt generously given.

I can still remember that dread, and I do so purposefully on occasion, so as to remember with your people, the terrors of your time. “Memoria” p. 451

Today, I know she is remembering her flight, the plight of the dispossessed Ukrainian women, and all the people of the Ukraine.

At the end of 2019, when Mary and I had this dialogue, she said, “Seventy million people are now displaced in your world.”* Today, that number has increased to over 80 million. *p. 449

I pray that world leaders who are not guided by the heart, are replaced by those who are, knowing there are women leaders who need replacement as well as men. Let’s all continue to imagine a world in which peace can come. Lasting peace is rarely achieved but is the implicit promise of every faith tradition. We can realize that promise from within ourselves and extend it outward. And, we can actively imagine the promise that The New can be, and that it will be created “here.”

Russia’s invasion is being called “the largest conventional military attack in Europe since World War II.” Somehow, we have not been able to rid ourselves of corrupt leaders.

While 800,000 women have become refugees, and the plight of Ukrainian men will be just as hard and costly, I found hope in President Zelinski, and the women speakers I heard on the news. (Unfortunately, I listened without recording their names or being able to find them again online.) But once I was online, I also saw so many pictures of women holding a bag in one hand, a child’s hand in the other, and carrying babies in the crook of an arm or a makeshift sling.

Later I read of a special project conducted by the United Nations Development Programme, only a year or two ago, “to tell of women politicians, to debunk myths about women in leadership,” and proposing that people “test their misconceptions.” I found that as heartening as I did to know I was hearing true leadership in women’s voices, in real time. In the Ukraine, only a year ago, ensuring “gender equality in politics” was seen as a priority.

“My Place Is Where I Want It To Be”

Oh the irony of it, the sadness in what is begun, only to be overtaken with the thirst for power.

I don’t want any of us to lose hope for a peaceful world in which to “be.” And I don’t feel that the women of the Ukraine would mind that I take this opportunity to speak of them, to pray for them, to send them love, or to imagine with them, a peaceful homeland. I imagine that you are doing the same in your way.