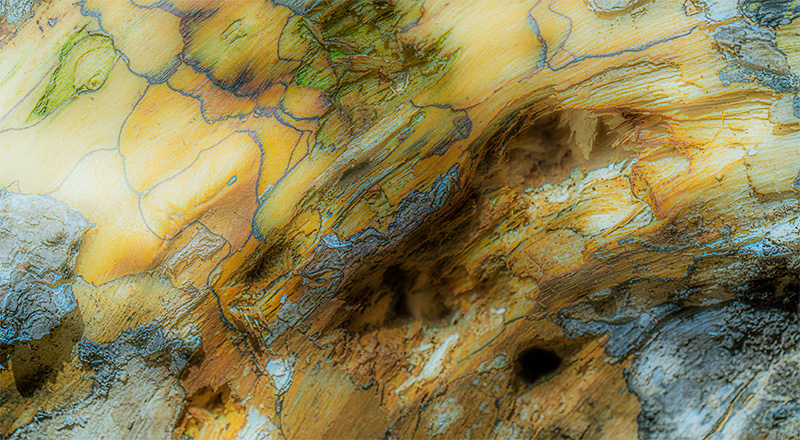 When my family bought the rambler where I still live, I was 40 years old, and was moving from a neighborhood just a block from where I’d grown up. It was a pleasant surprise, then, to find that our next-door neighbor was Mr. Mooney. He was an English teacher to both of my daughters and known to me due to conferences. Discovering this in one of those “meeting in the driveway” kind of ways was unqualified. He was memorable from those few short meetings in the sense that I simply liked him. He was personable and friendly and direct.

That was 27 years ago. It took a while, due to him being already a “Mister,” to begin to call him Dave and to know his wife’s name was Bev, and later that their “sometimes” dog, a golden retriever that belonged to a daughter, was Maudy. They knew our black lab Sam before she died, and Max and Simmy, our cats. They saw our grandson Henry grow from birth to age fifteen.

They were beside us in a way that became a sense of permanence. But last week, the yellow moving trucks came. This week the realtors sign went up. Dave and Bev are gone to smaller quarters.

Aging is a surprise. Sure, you know it’s going to happen. Like your parents who may have sold your childhood home in favor of one-level living, or to escape shoveling (if you live in the north), your choice points are changing. You knew that this would happen, and yet you don’t really “see” it until you do. From the first whiff of frailty, aging just keeps taking you by surprise. It’s happened all your life (think of your teen years). Change sneaks up on you, teasing like a storm about to burst the skies open … when an hour before it was calm. It can feel that sudden. And from what I’ve experienced so far, it starts young and is going to forever keep unfolding in new ways.

It’s been a surprise to me too, to find that “time” itself is an unfolding, and that nothing is final. I have discovered and observe that change is always both physical and spiritual, individual and collective, and that it is a surprise of resilience. A wonder of acceptance. A constant recognition of the next unexpected movement and the next. It is a constant creation.

In “Mirari,” Mother Mary spoke of this as “the call of wholeness that has to do with the challenge and the change of life in form.” P.32

It’s not that unlike the physical downsizing of my neighbors. I may get there one day too. But my own call of downsizing (so far) has been different. It includes the move away from my former way of learning. My acceptance had to do with my call to “receive” new knowing. It didn’t lessen my challenges of change, but my challenges of change began to escape the categories of physical life. They moved beyond the confine of the physical even while occurring in the physical.

This is the new field we’re moving in, the heartland that will create The New.

From the song, Neverland:

I have a place where dreams are born/And time is never planned/It’s not on any chart
You must find it in your heart/Never, Neverland 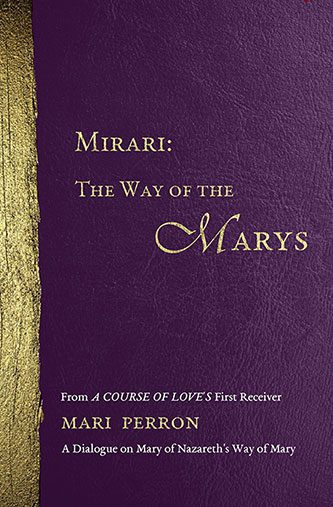