Victim: Not Truth but Habit 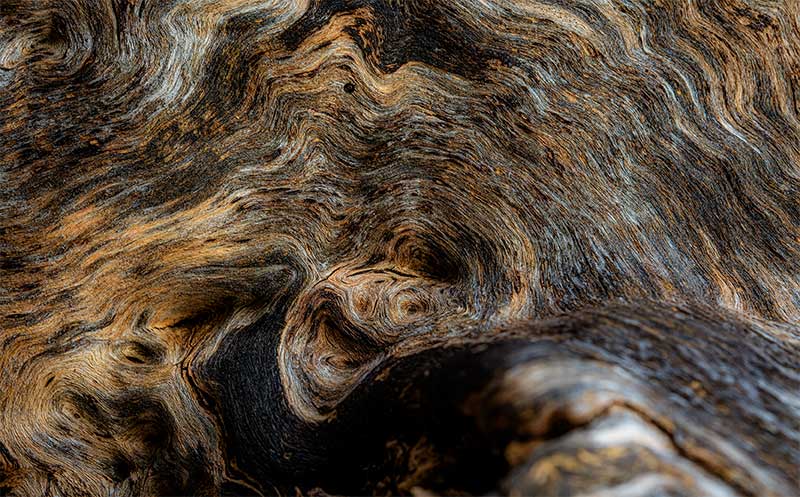 Mother Mary said to me the other day:

Be at peace with all your feelings now, including your feisty ones. Remember the women around the fire. (Opening of “Mirari.”)

I do rather like my feisty feelings. To discover that, I had to first reject victimhood, which I carried for a long time. It helped me tremendously when I recently remembered, or maybe better said, “realized” the connection between victimhood and the bitterness of the heart. Feisty feelings have an energy that helps  me cast off what could be called the “habit” of the victim.

I’m speaking of this because a very good friend of mine, Christie Lord, spoke the word “victim” to me the other day. I was telling her of the way in which I responded to a certain situation, and she said, “Mari, don’t be a victim. Just state what you want to state and be done with it.”

Suddenly, in that moment, I realized that I had fallen back into an old habit. I didn’t need to stay there. I could, and would, speak my truth. I’ve heard those words before—even in the midst of confrontations: Just say it! Whatever it is! Spit it out! But I’d not heard them alongside the word “victim.” Maybe I needed the word “victim” so that I could hear the way I sound. So that I could identify the underlying feeling.

Welcome the friends who will tell you when you “sound” like a victim. You are very likely not “being” a victim but are only caught in an old habit. Familiar situations can do that to us. They draw us, like an unconscious memory. We find ourselves saying things we don’t mean, because we’re feeling in a way we thought we had abandoned.

Look on these opportunities kindly. Each of them helps us to see what we need to see, to abandon the ways we used to be. They are not our truth, but only our habit.

The patterns of the new will begin to arise naturally

when you deny the patterns of the old. D:2.3