War in the Ukraine 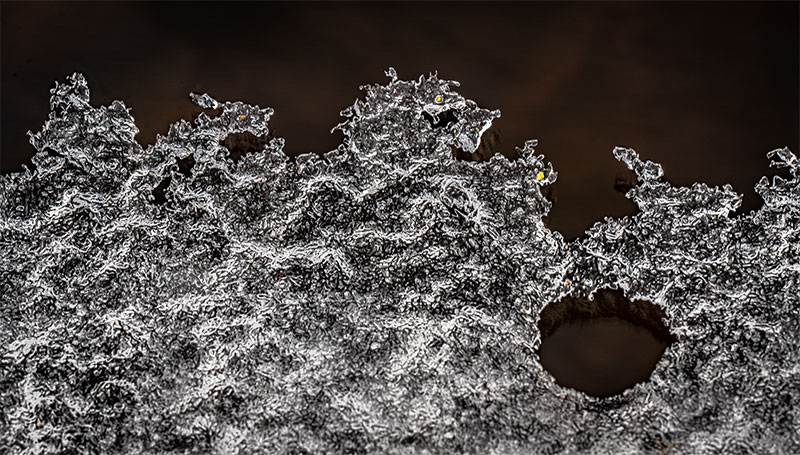 Overcoming the Cause and Effect of the Bully and the Victim

There is not one human being who has not stood on both sides of this way of acting (bully and victim) that is in need of being undone. Only those human beings joined in unity have provided examples, some even amidst torture, as Yeshua did. By overcoming cause and effect, even unto death, Yeshua began this turn that we of the way of Mary must complete to put an end to the torture of both abuser and abused.

We overcome cause and effect by calling on the love of life to prevail over the love of death. By calling on life, rather than death, as the way to peace. When we are wholehearted enough to stand in wholeness and to refuse division one from another, in each action, no matter how small, we overcome cause and effect. No matter how often we fail, and we will fail, we continue to bring this way of being beyond a way of trial and error. We do this by seeing each one and each circumstance as clearly as it is possible for us to see it, while not letting the details obscure the heart of the matter. No perfection is in need of being sought. Just a diligent observance, a refusal to be deceived, and a heart courageous enough to care to act. p. 142 Memoria: The Way of the Marys

Today, March 25, 2022, Pope Francis will lead a prayer for the consecration of Ukraine and Russia to the Immaculate Heart of Mary.

When I was young, the movie, “The Miracle of the Lady of Fatima,” made a great impact on me and many girls. It was produced in 1952 and I didn’t see it until it came out on television, probably about a decade later. Many of us had statues of Our Lady of Fatima and her Immaculate Heart.

The story dates back to 1917, when Portuguese siblings, Francisco and Jacinta Marto and their cousin Lucia said the Virgin Mary appeared to them six times and confided to them three secrets. The first two described an apocalyptic image of hell, foretold the end of World War I and the start of World War II, and the rise and fall of Soviet communism. The children were aged between 7 and 10 at the time.

I was surprised to have this event and its message come full circle in support of the Ukraine, of women, and of the world.

“[W]omen can help the world change from a logic of power, domination, and war, to one of service and care.”

Speaking in the Vatican’s Clementine Hall, the pope went on: “Why did I want to reflect on this with you? Because you are an association of women, and women are the protagonists of this change of course, of this conversion. Provided that they are not assimilated into the prevailing power system.”

Pope Francis read a quote from Pope Paul VI’s 1965 address to women: “The hour is coming, in fact has come, when the vocation of woman is being achieved in its fullness, the hour in which woman acquires in the world an influence, an effect and a power never hitherto achieved. That is why, at this moment when the human race is under-going so deep a transformation, women impregnated with the spirit of the Gospel can do so much to aid mankind in not falling.”

I was so reminded of the words of Holy Mary in Mirari and Memoria!

The pope said that for women of his generation, who have lived through past wars, it must be “unbearable to see what has happened and is happening in Ukraine.”

The conflict in Ukraine, he added, is the fruit of the old logic of power.

Referring to his past comments about the world living through a third world war “in bits and pieces,” he said that “the basic problem is the same: the world continues to be governed as a ‘chessboard,’ where the powerful study the moves to extend their dominance to the detriment of others.

“It is now clear that good politics cannot come from the culture of power understood as domination and oppression, but only from a culture of care, care of the person and his dignity and care of our common home. This is proven, unfortunately negatively, by the shameful war we are witnessing,” he said.