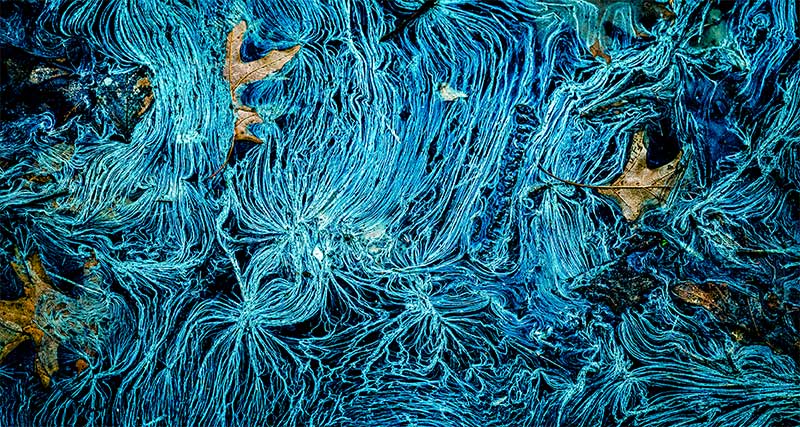 As shared in Memoria: The Way of the Marys, Now Available in Paperback and Kindle

Since Russia’s invasion of Ukraine, an estimated 4.9 million refugees have left the country to seek safety elsewhere  (as of 16 April 2022), and according to Wikipedia, more than ten million people “approximately one-quarter of the country’s total population, have left their homes.” Writing this chapter of Memoria in 2019, Mary of Nazareth spoke of her time of being dispossessed. I share it here due to its timely nature and the solidarity she speaks of feeling with those dispossessed in our time.

My Mari, welcome me now, for a spell. I have waited to tell you of the dispossession of my family. This is a story of extreme up­heaval, a story that has continued and is eerily present in your current time. Seventy million people are now displaced in your world.*

Today, we speak particularly of those being displaced from their homelands, as I want to speak of my solidarity with them.

Even for Joseph and me, there was no smiting the enemies of our son. There were what we might call “countermoves” given by the dispatch of the angels. Joseph was warned to take Yeshua and I to Egypt, out of Herod’s reach.

I know what it is like to be hunted. To make that desperate and hasty choice to flee harm or death.

Remember . . . nothing was planned, only prophesied. There is a difference. And yet in our time, faith depended on it—the prophecy. Prophets did not predict. They spoke with conviction “for” those who knew the way. Your “speaking” of what you heard from Jesus and now are hearing from me, is spoken from we who know the way. It is a measure of the potency of prophecy. Ways of prophecy never instruct. Prophecy at times commands and at times suggests, and as your brother said, at times “paints a new picture.”*

All prophets spoke words that were “given” them to speak. Then, more times than not, the words they spoke called on them to do more than speak.

In our flight to Egypt there was a need to move quickly, with Yeshua just a babe in arms. I knew what it was to feel the heat and cold of a journey fleeing danger: the hunger, the thirst, the hostility, the inability to communicate in a new land, with a dif­ferent language.

My fear for the safety of my child was palpable, and not medi­ated at all by faith. My blood pumped with fear. Every kindness was a miracle then. Every moment of calm without fear felt gen­erously given.

Yeshua showed, in that time, more evidence of his divinity than he did in the next twenty years. There was no discernment in him, no fear. It was with awe and a sort of terror that I wit­nessed the power of God in him. He kept us alive. And what he did to keep us alive kept us in danger.

He, himself, would tell you that he was at his most powerful then—because thought and consideration had not yet come to him. These things made Yeshua more human—in a sense, less Godly, and at the same time—more Godly.

And I tell you that as Yeshua began to care for those around him, with greater draws to some than to others, there was in him, as there was in me, despite being the son of God, the wholly un­expected anguish of love in relationship. You might say that “love in relationship”—feeling love for each as well as all—was the first of my son’s surprises.

Acknowledging the “more than one,” Yeshua was also called to recognize the strength of human love—a love felt for each one in an unrepeatable way. Even today, this is an aspect of love often ignored. Just as no two are alike, no love, one to another is the same. Universal love could be seen in an egalitarian, almost neu­tral way, but not love in relationship.

My love for Joseph was quite different than my love for Yesh­ua, and it grew as he displayed love’s strength. He was steadily calm, and steadfast in his love and loyalty. He reassured me so many times on our thousand-mile trek. A trek of several years. Years! Always on the move. No home. No kin.

And so, when I spoke earlier of enjoying the hard work of life in our small compound, it was in relation not only to the temple life, but to the terrors I felt on that journey. It did not matter to me that I might die. But Yeshua? I could not conceive of it, and yet I did. I held him with a mother’s fierceness and became as vig­ilant for Joseph, and as devoted to him. I could not, on my own, have survived, even with Yeshua’s miracles.

I can still remember that dread, and I do so purposefully on occasion, so as to remember with your people, the terrors of your time.

Of course, it was different to have a small child in my care than to be the mother of a grown man, a Messiah of great potency and independence, with no seeming care for his own life. He was fearless for himself, but increasingly concerned for others. No one knows the choices he made to spare those he loved. Even while he had a destiny to fulfill, my daughter, it was not up to him! This, I could tell, surprised him. He was not in control of what hap­pened; he was but a divine “man” in a barbaric time.

Only as his life unfolded did he have the chance to partake of human life in the individuated way that each one does to this day. Only as he matured did his God nature let him see beyond what was apparent, and to reconcile his human and divine na­ture within himself.

The prophets had heard only what would necessarily come to be in time and place, “A savior from the house of David.”

On our return from exile, we initially were headed to Judah, but due to the reputation of Archelaus, who had become the new king, went instead to Galilee. There, Herod Antipas was considered a more moderate ruler.

Due to this, Galilee was overflowing with fleeing refugees. And so, there we were—living at the margin of a community.

I am speaking of this because, in truth, we had much greater freedom than those who were, you might say, the overachievers of our time. Most of these were born, then as now, to the heritage of power rather than to the idea that it could be earned by brilliance, unless it was brilliant treachery.

My daughter, not one of them could trust anyone.

Trust is so important. It is why some risked everything to fol­low Jesus: they had finally encountered someone worthy of their trust.

The treacherous betray trust because they know it not. Dis­trust is always there—waiting for them—rather like an attack about to happen, a calamity on the way. Danger everywhere. Safety nowhere.

So here we contrast faith and trust, for they are not the same, as you have seen. You have great faith, but not always great trust. It seems like an impossibility, as if one should breed the other naturally—and “naturally” this might be the case. But you have grown to maturity in an unnatural time, as have all of those who have hope and faith and yet do not fully trust in it.

Do you trust in me, my Mari?

Yes. But to be honest, I feel that my trust in you depends on my trust in myself, and this is not always present. I admit it.

How willingly honest you are, my Mari.

Here, we will purify your trust, my daughter, and the trust of all who come to our way. Here, you are already well on your way, and the reason you are, is that you are trusting what you are “coming to know.” You can only come to know, by becoming a trusting being.

Remember what you said, mere days ago? “I don’t know what to make of it, but I will. This I trust.” You are creating the condi­tions for trust, total trust, in what is revealed, even without un­derstanding. Your understanding is what, in the past, has given you trust, while not understanding has been your impediment to trust.

But here is where you begin to see what you already know. It is a huge revelation even now: You do not have to understand to have trust. To trust that you do not need to understand, or even to be understood, is the total trust I ask of you. It is the way of The New.

* Since the time of the original dialogue with Holy Mary, this number has increased to over 80 million.

Click here to order the new paperback version of Memoria: The Way of the Marys