The Presence of the Self You Are 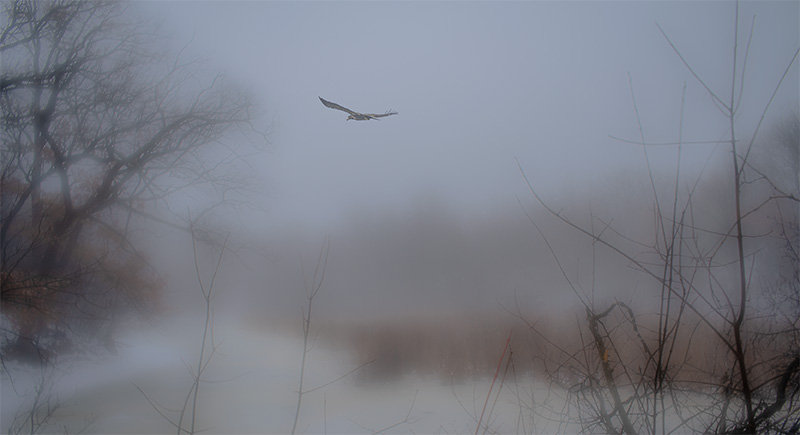 The grade school that my older siblings attended didn’t have a kindergarten. I had turned five in February and was a bright little girl so the Mother Superior at St. Adalbert’s, a Catholic grade school, decided I was ready to start first grade.

In second grade the nuns began to teach penmanship. It was, I think, for many kids, the way algebra later was for me. The nun who taught it struck fear in our young hearts. She’d call kids up one by one to write something, like a fancy capital Q on the blackboard, and if they got it wrong, strike them across the back with her forearm. Luckily, I liked learning to write with the fluidity that came of writing longhand.

My mom saved some of my notes to her. One written when I was very young was an apology. She was mad I hadn’t done some bit of homework and I said I just couldn’t because my sister had a friend over and due to their giggling, I couldn’t concentrate. It was a page long note on ruled paper, and “concentrate” was the only word I spelled incorrectly.

I tell this story because I feel that the yen and the capacity to be a writer was already there in me. . . as was my young love of Jesus.

I like the way Jesus speaks of the devotion of the observant. I know observation as a way of devotion now, but it took me a long time to become aware of it.

Having been hard on myself for most of my life, I had to “come back”—(sometimes it feels like every week)—to new views of myself. Some of that view is as old (or young) as that kid who wrote apology letters to her Mom.  Some, I’ve carried with me. I’ve apologized for who I am for a long time. Many of us do. Until we “see it,” or observe it, we don’t notice that we’re doing it!

It’s so poignant—these things we don’t see. The way we’ve tried to measure up, or the way we’ve compared or felt inadequate or unliked . . . or . . . on and on.

There’s something about this backwards wash of forgiveness we’re invited to that is incredibly significant. The “devotion” of the observant doesn’t take us out of the swamp of feelings but delivers us to them.

It might take you three quarters of your life to see these kinds of things. Much of what is said in these works is about what we do not know we know. These things I didn’t know (until they were revealed) make me realize how breathtaking these revelations are, and how they keep coming, often in sweet small ways rather than big dramatic ones.

You and I discover these urgings again and again until they get our attention. “They” don’t let “us” go. They’re honing us into who we truly are. To being unapologetically who we are. And that becomes our comfort and confidence—not to be “good”—but to be who we are revealed to be.

I’m not taking the “big” view of the devotion of the observant here because it can dismiss the “small” view, and the many vistas memory opens to us as we accept and come to love all of who we are. This is one of the powers I find in my (and our) dialogue with Mary, as she speaks of the feminine form of memory, calling it “Memoir.”

It is autobiographical. Memoir is true to life, to its movements, and to the feelings that propel its movements. . .

With this new alertness to feelings, men, as well as women, will overcome their propensity to think about how they feel”. . . (and this will) “awaken the reflective feminine in you, in men, and in women.”

This book II of Mary’s series will be available soon (I believe in February.)